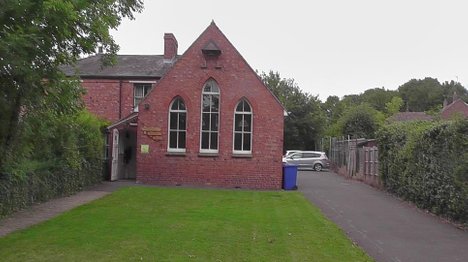 The hall can accommodate 60 people and has a well equipped kitchen.  There is onsite parking

The Village Hall is available for hire for private parties and functions etc.  There is access for the disabled.    To see further information about the facilities and  hiring the hall see below

Maidford Village Hall was formally the village school. In 1973 after the school had closed it became the village hall and is run by a committee made up of members from the village, to maintain the building and grounds and put on various functions throughout the year for the villagers and those beyond. Such events are, the Christmas bazaar held each year, the film club which shows a film each month (click here to go to the film club page). Various entertainment nights like horse racing evening, old time music hall, pub games night, beetle drive etc.

What's coming up at the village hall