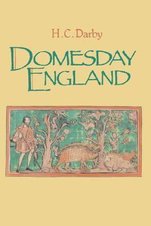 The village dates back to before medieval times. Maidford was mentioned in the Saxon Geld Roll and again in the Doomsday Book as the settlement of Meredford Manor, being part of the Foxeslea Hundred and covering an area of around 300 acres. The name literally means, where “ maids meet to ford a river” or in other words a gathering place. By the 12th Century it had become Maydeford Manor and was then situated within the Norton Hundred and in 1264 the title of Lord of the Manor was passed to the family of Lord Zouche of Ashby. The land in the manor was acquired in 1250 by Thomas Kynne of Northampton and remained in this family until 1452 when it was acquired by the Trist (or Tryst) family who retained ownership until 1748.

The Grade II Starred listed church of St Peter & St Paul  has a distinctive “saddle-back” roof to its tower and the records for the church show that the first rector was appointed in 1219.    The church yard has many fine mature trees, including a group of "copper beech" planted as a memorial to the men from the village who gave their lives in World War I. 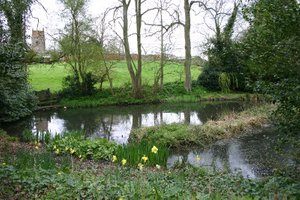 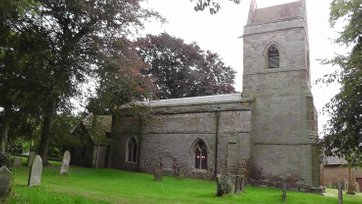 During the Middle Ages the property now known as Manor Farm and the adjacent barn now known as the Tryst House, were an outlying settlement of the Augustinian monastery at Canons Ashby and the remains of the original walled monks' garden together with the medieval fishponds can still be seen in the grounds.

Employment in the village was traditionally in agriculture, but in the Middle Ages there were extensive limestone quarries, now all closed, and then in the 18th and 19th Centuries the village became a centre for hand-made lace, employment finally ceased in the early 12th Century. The early population censuses show that the population of the village in the 19th Century reached almost 400, 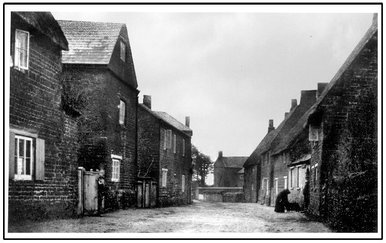